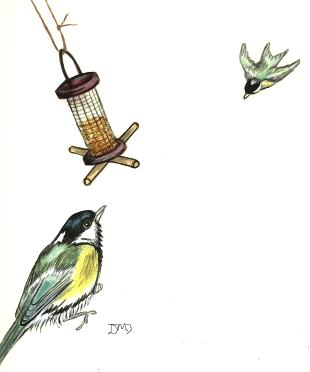 At day’s break the only chatter that needs to be heard rises up—not with alarm but conviction for what waits to be enjoyed and avoided. 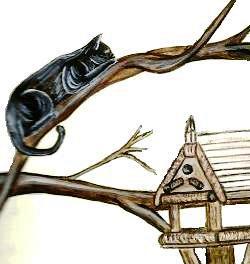 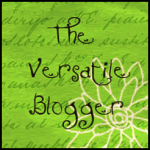 Such a sweet surprise
in this blogger’s
widening skies–
how kindly
Zahir and Martin
did propose
I accept
the Liebster
and Versatile
award,
not for a moment
to hoard
but sooner pass on
to bloggers
of which I’m fond (not in any particular order):

I’ve combined these two awards
for encouraging all
to make the most
of the links above–
spreading appreciation,
goodwill and love!

For all my favorite blogs so far, please visit my Blog Roll.

For those receiving an award, there are a few rules (though no obligation whatsoever to follow):

Liebster means beloved in German and Versatile speaks for itself. The goal of both these awards is to spotlight well deserving blogs so that others may also discover them.

Sharing our true selves is a wonderful thing…

He makes a grab for my pen, puffing his cheeks, twinkling his eyes, smiling if he could. It’s not that he wants me to stop writing, at least not in the long term, for it keeps me captivated and close to him. He likes to interrupt my ambition, a playful swipe over the page I stare at for a thought too good to miss if only it would come.

He came, small enough to fit in the palm of my hand, with topaz eyes and quick sharp teeth, infecting my hand and heart with feisty vulnerability. Then he was gone, taken as I allowed, others to care for him better. Except I wasn’t convinced, traveling far and near to find the dirt road and unclear path to making him mine.

No one wanted him like I did. Certainly not those who had more than they could handle, separating themselves from his beauty as I thought impossible. In my arms he pretended he didn’t know me, hadn’t tempted and tasted me, too young a fellow to know he shouldn’t cry. I assured him that a love like mine, patient and doting, was all he needed. Slowly he believed, fed on fairy tales and fancy feasts. 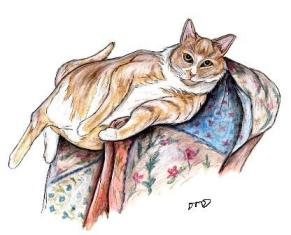 And now he’s only for losing if eternity fails us. At times he prefers his own space and I’m more distracted than when he steals my pen and chance for inspiration. Somehow I always convince him to lie again at my feet—on my feet, warming them, massaging them, numbing them, until he notices my papers set aside. He moves up the bed for undivided attention, licking my cheek, nuzzling my ear before smothering me with his love, his gingery mane blinding me as his unexplained pleasure eases my doubts.

Then it’s all too serious for him. He makes a grab for what is still in my hand, holding it in his teeth, his head and shoulders performing a tango. I laugh though not too loud for it is the middle of the night. We dance for a few moments longer, light on our feet with no need to exercise more than our imaginations.

“The cat is the animal to whom the Creator gave the biggest eye, the softest fur, the most supremely delicate nostrils, a mobile ear, an unrivaled paw and a curved claw borrowed from the rose-tree.” – Colette (French Novelist, 1873 – 1954)

Finally the frost bites in the buds and leaves the trees poor with the privilege of holding up the sky. 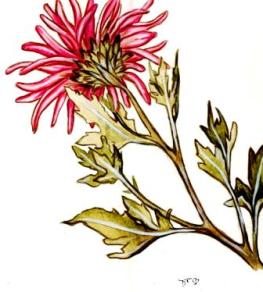 Mum is the word on whether this survivor turns away for lamentation or a sigh.

The rug was a rink
in front of the fire,
its design hooked
in roses
and thorns;
each to a corner
fringed on desire,
hearts ready to fight
in poses
and throws.

The match was a show
of how they did play,
rolling and rolling
then pausing
to part;
back to their places
for rules to obey,
one not the other
fostering
the pact.

A blow from behind
turns trust on its head,
perverting the game
to cheating
for fun;
forgiveness is hard
her faith all but dead,
hope losing hope of
defeating
its fate.

Time is the stealer
of heartaches to face,
prospects laid to dust
in roses
and thorns;
more and less fondness
alive in each case,
the show going on
that closes
this thought. 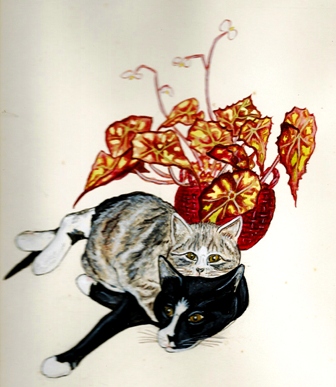 Writing note: This poem was inspired by two cats I brought from England in 1990. They were a year apart and cousins. They are, of course, long gone…but, equally of course, not forgotten. The younger gray one, Sophie, was very carefree as a kitten but grew into a self-centered even schizophrenic creature (she never forgave me for putting her on a plane). On the other hand, Heidi, the black and white one, was the loveliest most balanced spirit I’ve ever known, a soulmate for sure, my best friend and protector through difficult times (no doubt the trip from England to the US was traumatic for her too, but when she looked around her new home and saw my mom and me that was all she needed–home was truly where her heart was!). 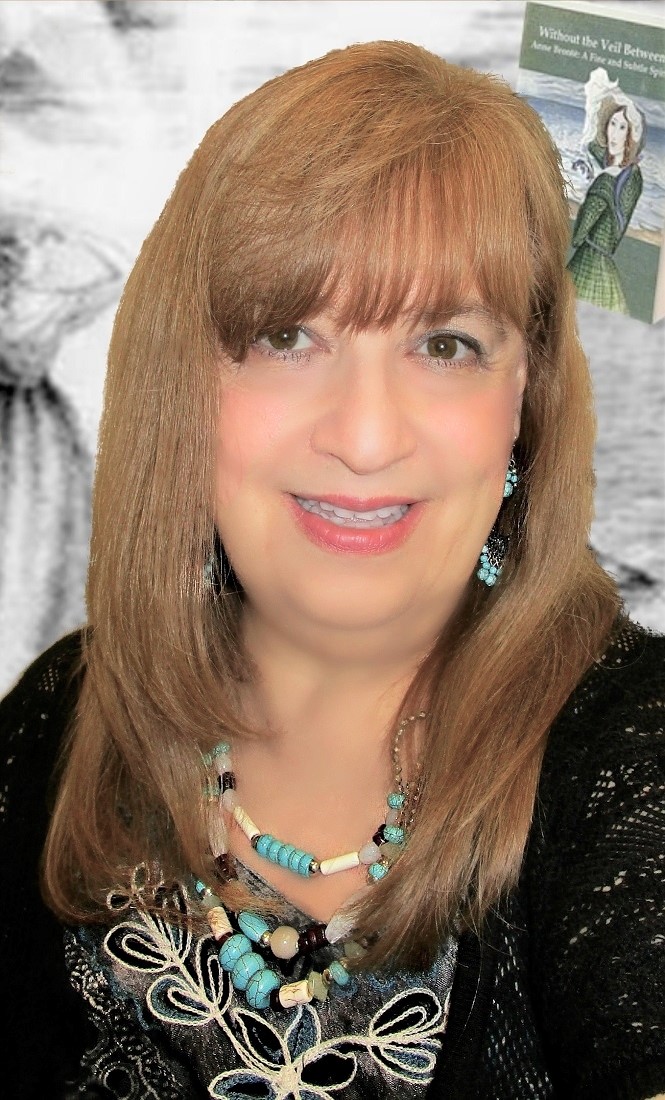