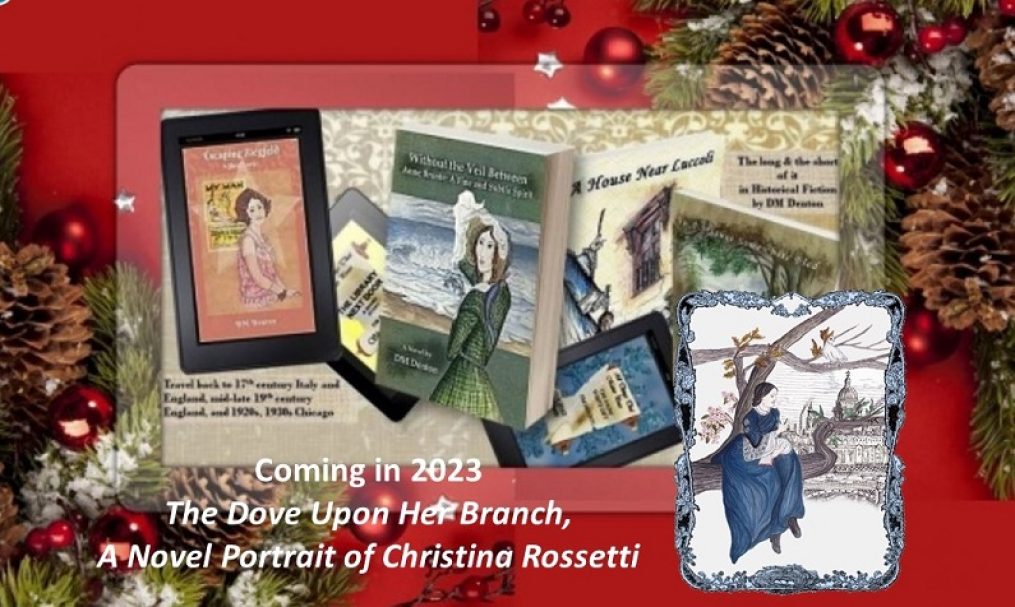 Wikipedia says … Alessandro Stradella was an Italian composer of the middle Baroque. He enjoyed a dazzling career as a freelance composer, writing on commission, and collaborating with distinguished poets, producing over three hundred works in a variety of genres.

DM Denton says … Born in Nepi near Rome of minor nobility, Stradella was cultivated but also a vagabond. His life seemed to be a struggle between the discipline of his work and recklessness of his behavior. Yet, whether acting on a patron’s whim or his own impulse, uncertainty and risk were inevitable. It was his nature to embrace them, indulging in possibilities, captivating men and women known and unknown, seducing posterity with his reputation for making messes … but also masterpieces.

Stradella’s output was versatile and copious, including operas, and oratorios, serenatas, madrigals and incidental music. He worked royally and nobly, for the theater and the church, for grand and domestic occasions, celebrating life and love, using allegory and heart and humor, challenging singers and instrumentalists and the inventiveness of himself. He developed the aria and concerto grosso, his work no less significant than Vivaldi’s or Corelli’s, if anything more passionate and pioneering, his text interpretation and melodist abilities impressing Scarlatti and even Handel who freely borrowed from him.

Loving the wrong women and angering the wrong men held grave consequences and caused centuries of neglect for the fervent 17th century Italian maestro. But, as Henry Purcell recognized, the shame was on the perpetrators of Stradella’s demise. By the second decade of the 18th century Stradella’s compositions were rarely performed, instead his escapades played over and over in largely inaccurate biographies, novels and operas. Fortunately there has been some renewed interest in his music, but it remains obscure and underperformed as he only very slowly emerges from the shadows of his seemingly better behaved contemporaries.

Carolyn Gianturco, author of  Alessandro Stradella, 1639-1682: His Life and Music (Oxford: Clarendon Press, 1994) says … I am glad to have had the opportunity of spending these many years uncovering the actual Stradella, a fascinating and lively man, who wrote excellent music of a personal stamp. Had circumstances given him the possiblity, he would surely have been surprised by my continued refusal to give up the often discouraging and elusive task; I like to think that he would have been pleased that I did not.

A House Near Luccoli is available in Paperback, Kindle and Audio Book editions at:

and Paperback and NOOK Book editions at